Looking for that real music is bringing listeners under the ground like quick sand. #shoutouts 2 @sotablack with tha impeccable hustle I’m fucking witcha!!

Folksinger/songwriter Matthew Heller’s self-titled breakthrough album brings together a wide variety of sounds and genres including folk, indie, and grunge. – Girl On The Go PDX
Two beings seem to be competing for Portland singer Matthew Heller’s soul. One is a snarling, “Stick-it-to-the-Man” folk-blues-buzz-rocker who, despite all his rage, is still just slightly less angry than Billy Corgan, although Heller probably has more real reasons for his angst than his multi-platinum counterpart. – Rob Cullivan, The Portland Tribune
Matthew Heller a pianist and songwriter from Portland Or. has gracefully emerged with his self-titled new music release “Matthew Heller” with excellent reviews and eight inspiring songs surrounding his life, family and friends. -Our City Radio dot com
Matthew Heller is one of the more aggressive singer-songwriters to ever come upon the music scene. And yet for all his anti-establishment candor, “Girl Into a Rose” has the chops to emerge as a hit single, notable for its Billy Joel-skewed, piano-driven storytelling seasoned with a Gavin DeGraw quirk. Elsewhere is ‘Wicked Son’, an acid-blues rocker that can give Neil Young a run for his money in any decade. –Mark Morton
Heller has created a brand of angsty, thrashingly soulful folk-rock that is entirely his own. -Alec Cunningham, BLANK magazine

#RaiderKlan The new #threesixmafia times 100
2.7.5 is the underground railroad for all this pimpin you’ve been hearing. First heard bout the klan after hearing about @SpaceGhoztPurrp back in Miami. Everything the klan dropped has been fire!! FIRE ass beats so good you don’t even have to slow these songs down! If your from the south like yours truly then your going to love what you find when you search 2.7.5 in youtube.

This go harder than a monkey smoking weed 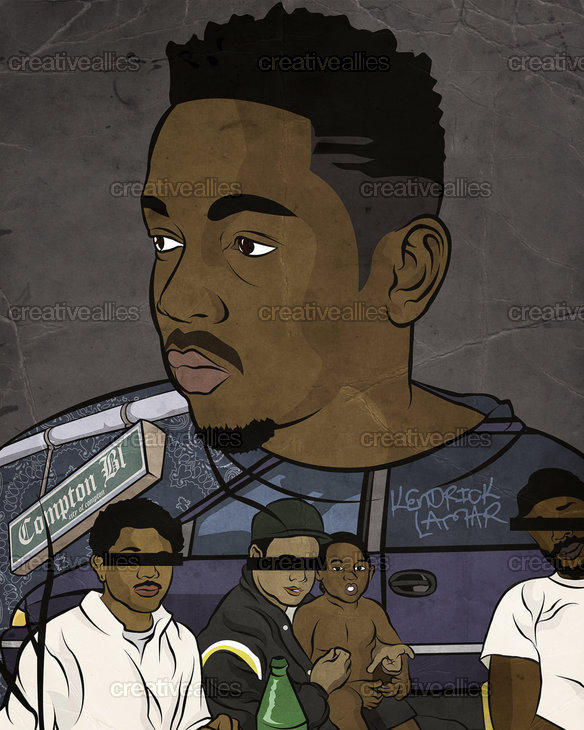 For all my @KendrickLamar fanatics I introduce to you @itsme_MarleeD & the band @MarleeInTheMixx. Her music, her vibe reminds me of @fatbellybella so much! I’m in love dammit! lol Soulful music is making its way back and her buzz is growing rapidly. This is what the people want good music for the soul. Stay tuned for more @MarleInTheMixx.